You are here: Home / France / After the Hotel, Finding a Home

We have lived in a great apartment, with extremely close access to the tramway system, walkable to so much, close to grocery stores and the kids schools, for one reason – because someone else helped us find it. It’s another thing we had to have help with, and we had to trust someone else. Finding housing overseas, at least in France, is so different compared to the US! When we previously moved it was easy to find a place to live – get online! Get online and do a search on a few main websites, ask your friends and support system on facebook, and you can find a new home. 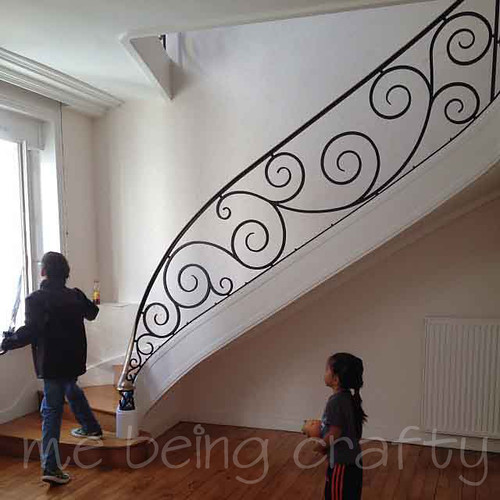 But overseas – you need to walk around and look at pictures hung up in windows at the real estate offices, and be sure you are looking at the right side so you don’t look at the houses for sale (unless that’s what you want of course). This is such a big change from what were used to. When you are a military family, you don’t have a lot of control over things. You don’t get to pick the town you live in, you don’t get to decide to stay in the same school until your kids graduate high school, you don’t get to not move. Okay, you – the family, the kids – can do all of those things, but the active duty military person – they go where they are told to go. And with that lack of control, I take what I can get! I plan and prepare for our moves, I find places to live and schools for the kids. So giving it up when it came to France was just what I had to do. 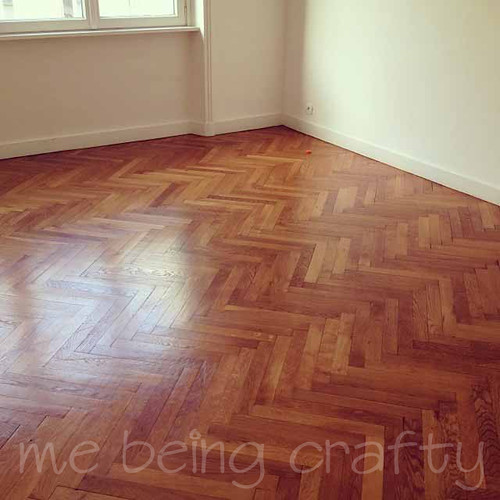 So we had a friend look for three or four bedroom apartments for us. I was really hopeful for a four so I could have a space to sew. I’ve always had a space, a make it work space, but I was nervous because everyone says how small European/French apartments are. But when you look for a four bedroom, you find the larger apartments and we lucked out! We found four places to see, but only three were available within the day or two that it took us to make appointments, and of those three only our apartment interested us. One was really dark and when you looked out the windows you just looked at other apartments or a tiny street. This apartment is full of light, has so much space, and though it isn’t technically a four bedroom there is a large space for me to sew. I have a sewing room. 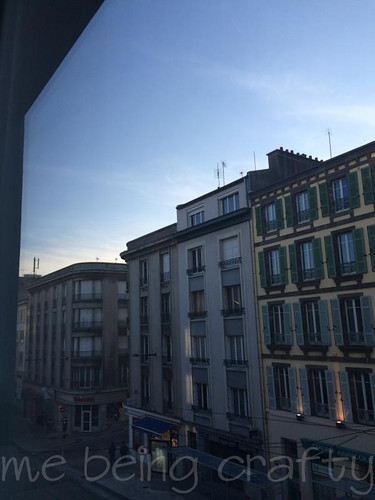 The military and finding a house not on base or not with the embassy overseas is a different thing, you have to follow various rules. You may have to make changes to the house, and even if it feels annoying and stressful, just give up and embrace the adventure. Get the keys to your place and when your kids are in school, go sit on the hard wood floors and be happy that you are not stuck in a hotel room for that much longer. It’s just one more thing we have to do when we trust others, know that they will help us find the best place to live. I have come to love this apartment, with the black out the light blinds and the loud parties that start on Thursday nights, and the tram right out the front door. I recently had a feeling about not liking that the apartment isn’t as decorated as I would like and I am looking forward to the next year and to what I can do to make our second year here even better.