You are here: Home / Family / First Birthday Party in France

We use a refillable card to ride the local transportation (tram/bus) and JW has wanted one since we all got one. We don’t have a car so having a great transportation available to us is awesome. Every time we asked JW what he wanted for his birthday, he said a korrigo card. He never wavered from wanting the card! Chris took him to the office on the morning JW turned 4 and it actually took a little bit of talking before the card was issued. 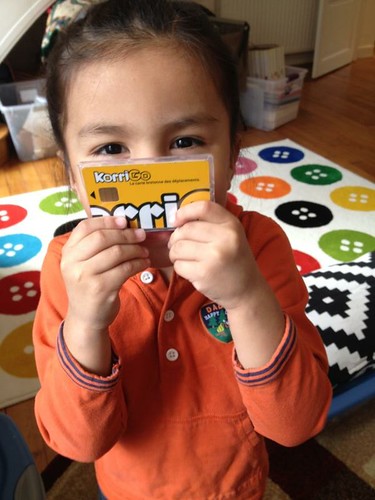 JW doesn’t technically need a card. He’s too young to have to pay for it if he is traveling with someone who has a card. Since he’s too young to travel by himself, he won’t need to pay while we live here. Chris tried to get him a card and the guy at the office kept saying why are you trying to pay for this, why do you want a card with money on it because he just doesn’t have to pay. Chris explained that this is the only thing JW has been asking for, so the guy said, “Oh, I can just make him one!” And so he has his own card.

The party was crazy and chaotic and after it was all over, we were all exhausted. JW’s teacher helped tell me who he plays with during the day and so we invited six kids. I hoped at least three or four would be able to come, I made a mistake with the date and how much time I had to invite kids so I wasn’t sure if everyone could make it. All of them came. It was a pleasant surprise. 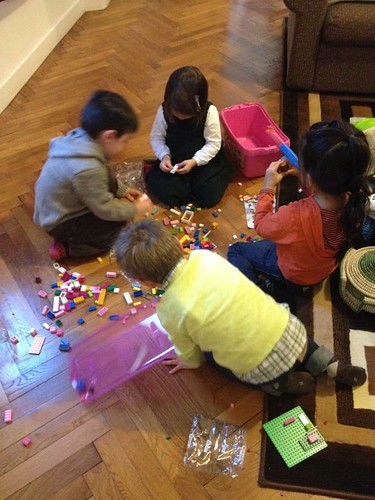 I made small goody bags for the kids to take home and put various Haribo candies inside. Parties here are VERY low-key compared to how crazy they can be in the US. A friend gave me some advice about what a party is like here – be sure to do paper invites just because some people are turned off by verbal invites (I appreciate paper just because it is a better reminder), much less food compared to the US (we just had cake and juice), some parents will leave the kids with you. 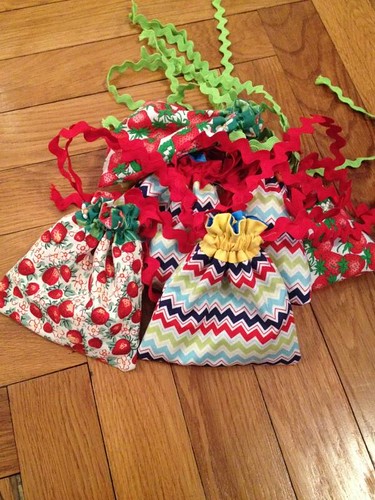 The leaving of the kids was a little surprising to me. We live in a small town, and I feel like we are a part of this small community that involves the kids at the school, the parents, the people who work at the hotel, and the handful or so of military people we have met. The community of ours will expand as time goes on, but the leaving of the kids was still a little surprising because we just moved here and we don’t know each other too well. One of the parents stayed, but the rest left their children. It was a loud crazy party, but it was fun for all. The kids played with Mr. Potato Head (all JW wanted for Christmas was this huge Mr. Potato head we saw at a toy store here. He ended up getting two – one from my Mom and another from my best friend), colored, played with swords, and legos. I tried to be organized with opening gifts but it was over in seconds as all of the kids descended on whatever they brought and tore the paper off. It was funny to watch.

The older kids’ birthdays are both in August, which, like in the States, is a non-school time. We don’t have our summer holiday plans figured out yet, but maybe we will be in a fun city for their birthday’s.